What is dynamic pricing?

Dynamic pricing is a sophisticated pricing strategy in which the price is reviewed and fine-tuned several times a day depending on the relationship between supply and demand. Accordingly, dynamically formed prices can change frequently and reflect much better the current market value of a given product or service. Dynamic pricing is now used successfully in many areas around the world - not only by airlines, but also by several major foreign movie chains, the German Herta BSC football club, the Wizards playing in the NBA, Broadway in New York, the Metropolitan Opera, Airbnb and has become an everyday practice for both Uber and retail.

Why is dynamic pricing good for me, a ticket buyer?

Dynamic pricing results in prices that are in line with current market values, so our customers have to pay exactly what the selected tickets are actually worth at that moment. Additional benefits may differ depending on the attendance and demand of the performance:

What disadvantage did I get from this?

In a screening of a Z-category film on Monday morning, the movie ticket for the outermost line of the very first row will cost just as much as the seat offering the best cinema experience at Saturday night’s premiere of the sequel to a blockbuster movie series awaited by tens of thousands of viewers. The above situation, which is probably familiar to many, is a consequence of the completely undifferentiated (excluding the product's own factors influencing demand) and at the same time static (not following the change in demand over time) pricing. However, we can face the disadvantages of pricing that ignores the supply-demand relationship not only in the most vivid examples of cinemas, but also in theaters, concerts and sporting events. These disadvantages include:

How will the price of tickets change with the introduction of dynamic pricing?

The price of the tickets will vary according to the current supply and demand ratio, ie on a market basis. Initial supply is usually fixed and given, but demand can vary depending on product characteristics (e.g., quality of a performance, time, seating position in the room) and external factors (e.g., weather, alternative programming, actor exchange). The combination of factors influencing demand plays a role in the price formed during dynamic pricing.

What can I do if ticket prices go down but I’ve already bought one?

Tickets that have already been purchased cannot be redeemed or exchanged, in accordance with common practice everywhere.

Will ticket prices be more expensive with the introduction of dynamic pricing?

Which performances will be dynamically priced?

It is up to the organizer, but we will always draw your attention to this during the purchase process.

How will tickets that can be purchased offline be priced?

Purely dynamic pricing is designed to change the price of tickets both online and offline, but during the introduction it depends on the needs and technological capabilities of the particular partner. More information is available at the organizer of the specific film / piece / concert / performance, or on the ticket purchase interface.

In what range can ticket prices move?

The range is determined by the event organizer.

Tickets for the best performances have become very expensive. What can I do?

At less popular times, tickets are cheaper for even the busiest productions than at peak times. In addition, after the initial high level of interest subsides, ticket prices will start to fall, so access to later performances will be available to everyone, even during peak hours. Beyond all this, it is important that, with the exception of the most popular performances, average ticket prices will typically be lower than previous, static prices.

When is the cheapest ticket for a given performance?

It depends on how the supply-demand relationship develops. You can always find information about the current ticket prices on the website of the organizer / ticket seller.

I put X-priced tickets in my cart, but I didn’t finish the payment on time. When I started shopping again, I only found the same product at a Y price. What can I do?

It is common practice for online shopping that the cart has a predefined expiration date, in our case it is 15 minutes. This is necessary so that the product does not get stuck in the shopping cart of customers who may forget to pay, but they are released after a certain period of time and can even be purchased by other interested parties. The price of tickets returned to the market after the expiration of the basket may differ from the ticket price that was in force when it was placed in the previous basket, depending on the current supply-demand relationship. Tickets can only be purchased at the current price. 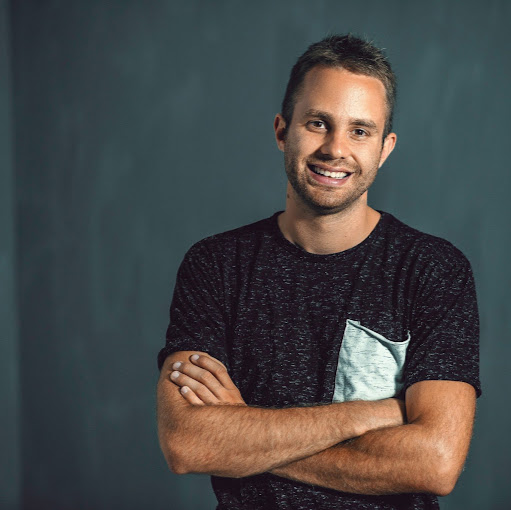